Do You Need A Mindset Makeover? 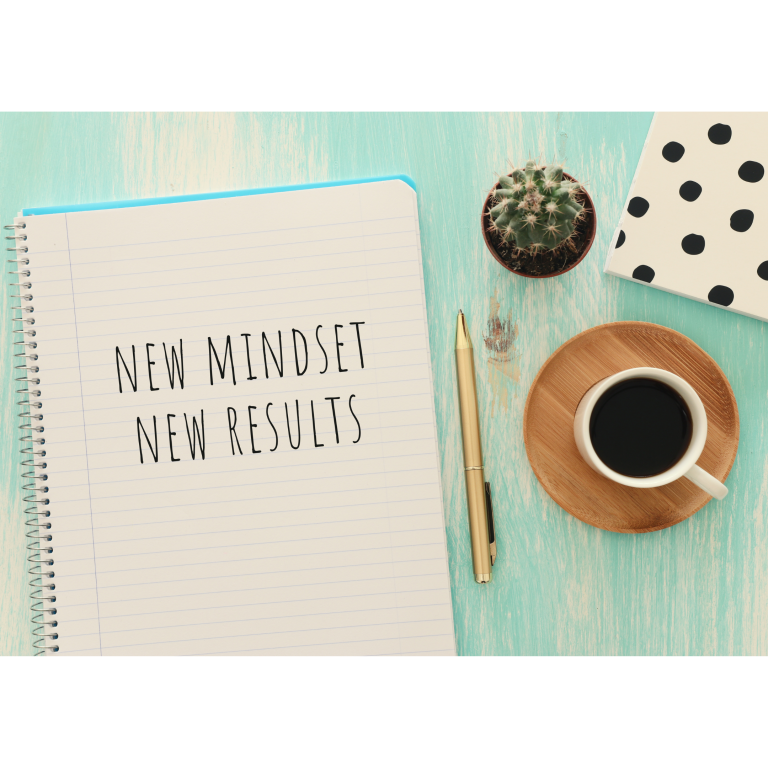 In my undergraduate years, I eagerly applied to a summer research program. Besides plain old teaching labs in biology and chemistry, I had never had an opportunity to conduct real laboratory research. It was really intimidating. There were chemicals I’ve never heard of. And, protocols and procedures I’ve never completed. And everything was measured in micrograms and microliters no bigger than a pencil point. Although I was shaking in my boots, I took full advantage of the opportunity. After a few basic tasks, the lab manager voiced his observations. He said, “Erin, you know, you’re not afraid of failure.” I looked puzzled because I didn’t know how to take that. He went on to explain that most new undergraduate students he had worked with were nervous and hesitant to fully dive into the work. I, on the other hand, was excited to jump in headfirst to try any task and was willing to hear feedback to improve.

Little did I know that not being afraid to fail is a defining characteristic of individuals who repeatedly experience success. You see, shortly after this research experience, I began to question the conditions for completing a degree in science, technology, engineering, and math and the characteristics of STEM graduates. This line of questioning grounded my dissertation and ultimately my life’s work. I realized that there is a science to success and that a task is just a task no matter if it is completing a challenging degree or starting a company, or conquering a new fitness regime. Success is success.

For the past 14 years, I’ve been researching what makes individuals successful at any given task in any given scenario. I’ve taken what I’ve learned to help others maximize their performance and their time so that they can be the best version of themselves. The first step to experiencing success in multiple areas of your life is to get your mind right.

All words, actions, and behaviors are governed by our thoughts. Therefore, if you have stinking thinking, then everything you say and do will be stank. Science tells us that there are two basic kinds of people. People with fixed mindsets and growth mindsets each type differs on several aspects of success: challenges, obstacles, effort, criticism, and the success of others. Let’s explore?

Individuals with fixed mindsets see challenges as something to be avoided. They opt to take easier paths that don’t require much effort. When they confront obstacles, they give up easily without exploring options to overcome. As for failure, they take it as a sign to stop and lose all motivation to persist. When they are presented with the feedback they ignore the negative parts. They view putting in a lot of effort as unattractive or unnecessary and they feel threatened by the success of others. Overall, individuals with fixed mindsets are concerned with the appearance of being smart and successful but don’t find interest in the process that leads to true success. They feel as though there’s a definite set of natural talents people are born with that the likelihood of acquiring new talents is small. As a result, they never breach their comfort zone or reach their full potential.

Individuals with a growth mindset see challenges and failures as opportunities to learn rather than a sign to stop. In fact, they welcome challenges and see them as something to be expected. They are not afraid of putting in maximum effort because they understand that it correlates to results. As for criticism, they appreciate it and see it as insight into reach optimal performance. They are not intimidated by others’ success as they see them as models rather than competitors. They try to learn learn and replicate their process instead of coveting their outcomes. Overall, they believe that it is possible to acquire and improve talents throughout life.

Do You Need a Mindset Makeover?

If you realized that you can identify with the characteristics of a fixed mindset, all is not lost. Fixed doesn’t mean you can’t change the way you see the world as it relates to success, challenges, and failure.   Just like a computer, you can Ctrl, Alt, Dlt and update your belief system. Here’s how:

Want to learn more about your mindset? Take a mindset quiz.
Changing your mindset to improve your success and productivity requires support and accountability. Schedule a free 15-minute consultation to discuss joining my private productivity coaching program.